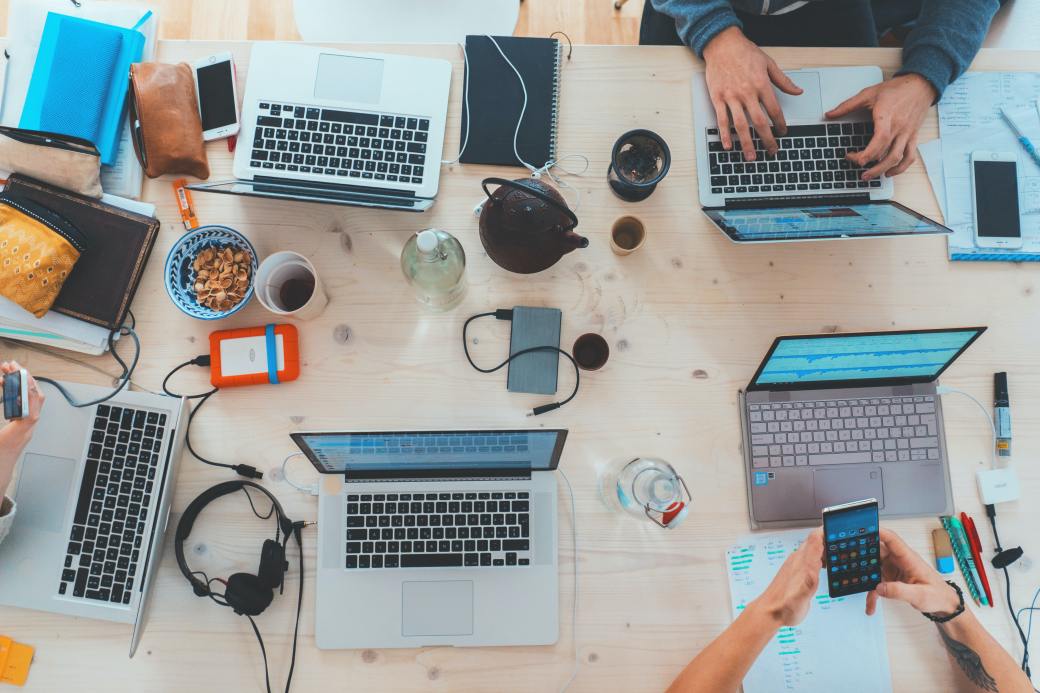 A new initiative called Digital2Equal reflects on how platforms are becoming a priority for the World Bank Group as it works to close gender gaps in the digital economy.